This renovation and extension of a terrace in Kensal Rise is a great example of how high-quality design can generate residential architecture that capitalises on atmospheric value and well being. 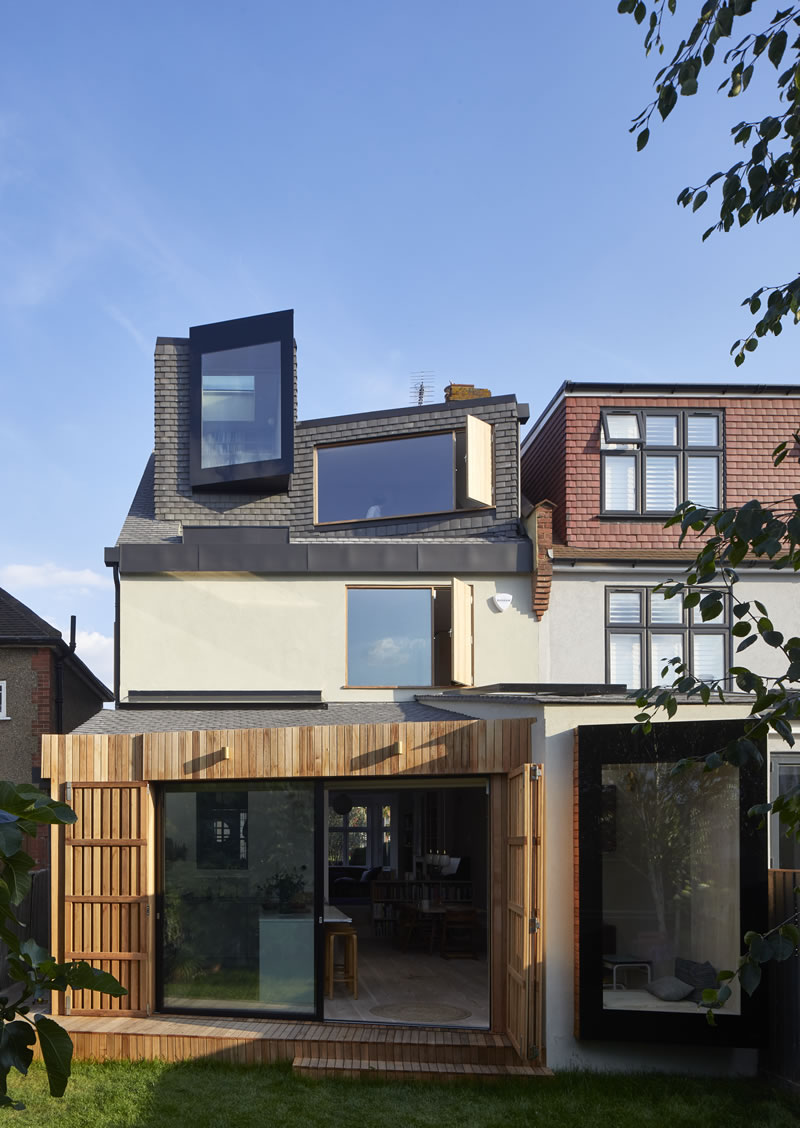 The goal for the client was to completely transform their home from a dark terrace into a contemporary and welcoming living space. In this sense, Douglas House is the architectural epitome of change: a home that has evolved so much from the existing building that it borders on the radical. Protruding windows populate the facade, folding timber walls have taken the place of the flat garden access, and the grey slate tiles that used to be on the gabled roof have now spilt over to cover the top of the facade like the scales of a dragon. At night, the warmth of the interior lights up the windows oriented like the eyes of a chameleon. From the inside, however, the space feels warm, inviting, and intimate.

The facade, both literal and metaphorical, guards an interior space of tranquillity that seems imperturbable by the outside world. The floors clad in danish timber add warmth to the space, smoothing the frontiers between floors, walls, and ceiling as they fold over to fill the living room. The windows, large and bright with North light, curate the views as they turn away from the neighbouring buildings, which the client did not enjoy, and focus on the greenery ahead. According to the client, the impulse to kick off their shoes and quietly contemplate the world from one of the window sills is almost irresistible, even when there is no time for it! 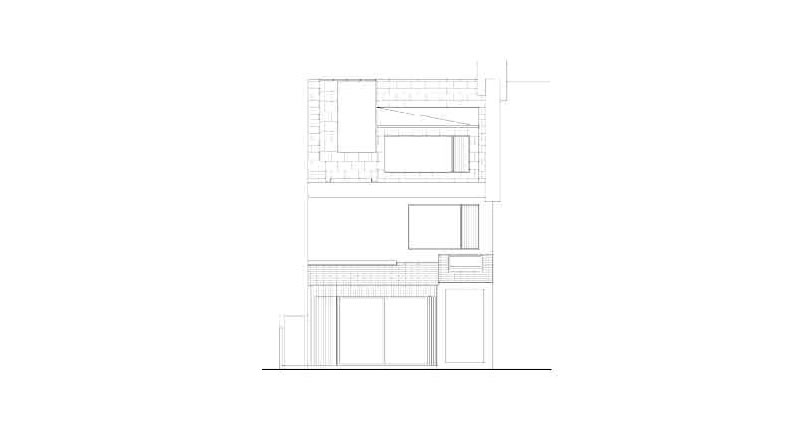 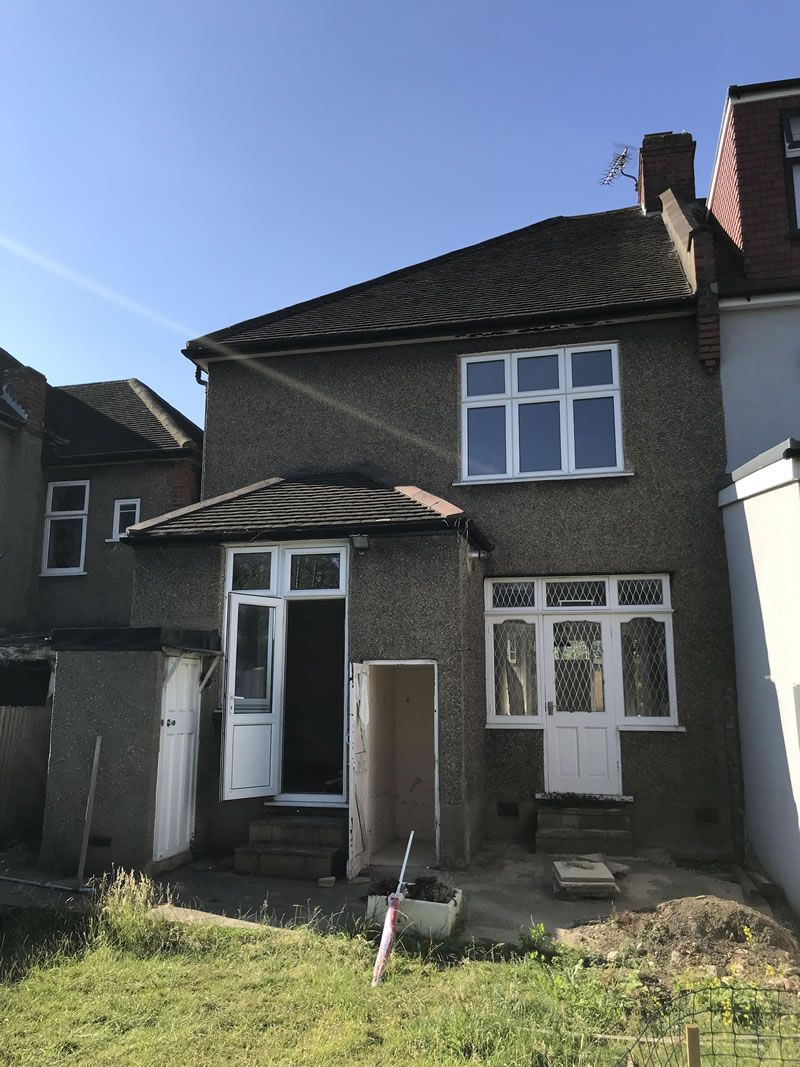 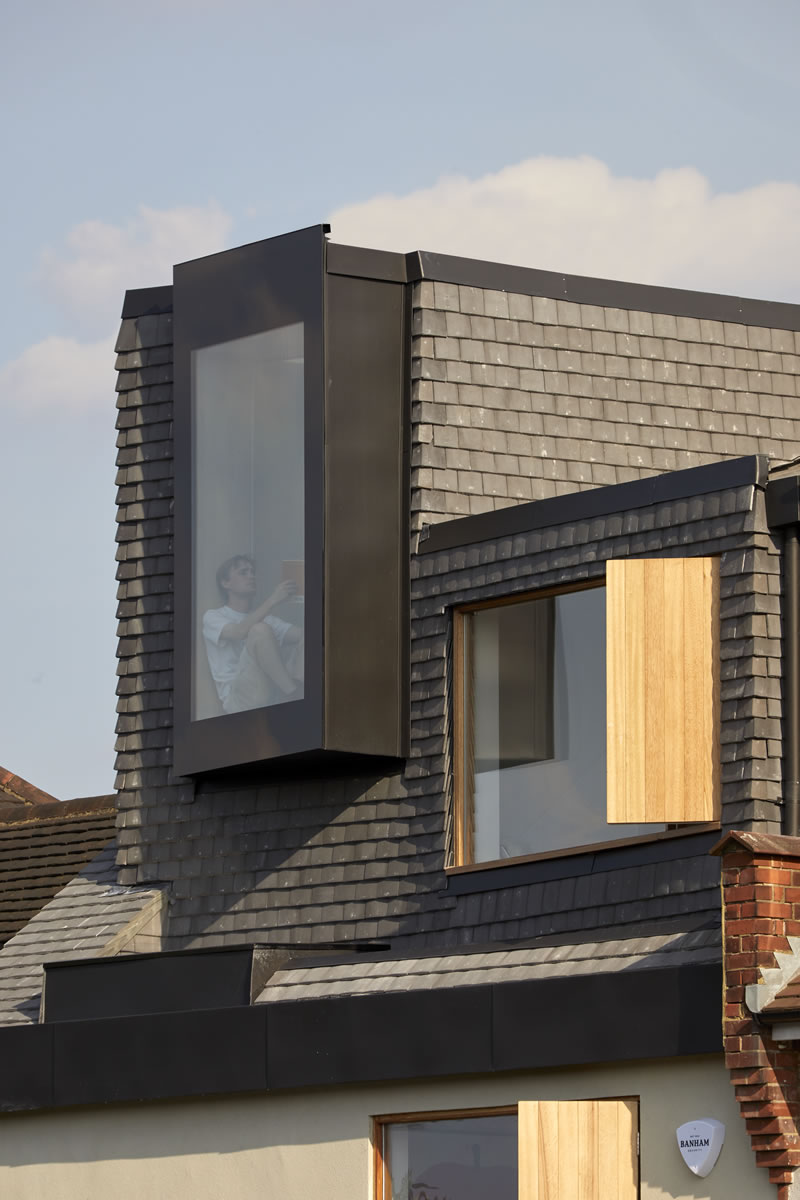 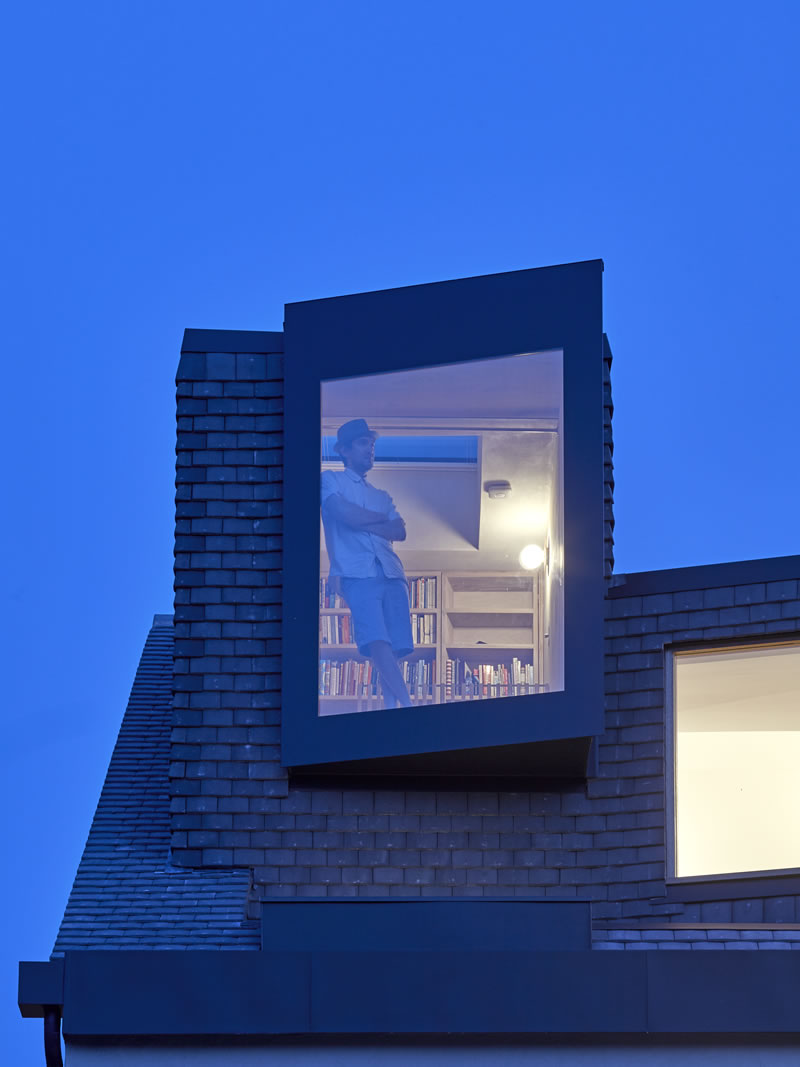 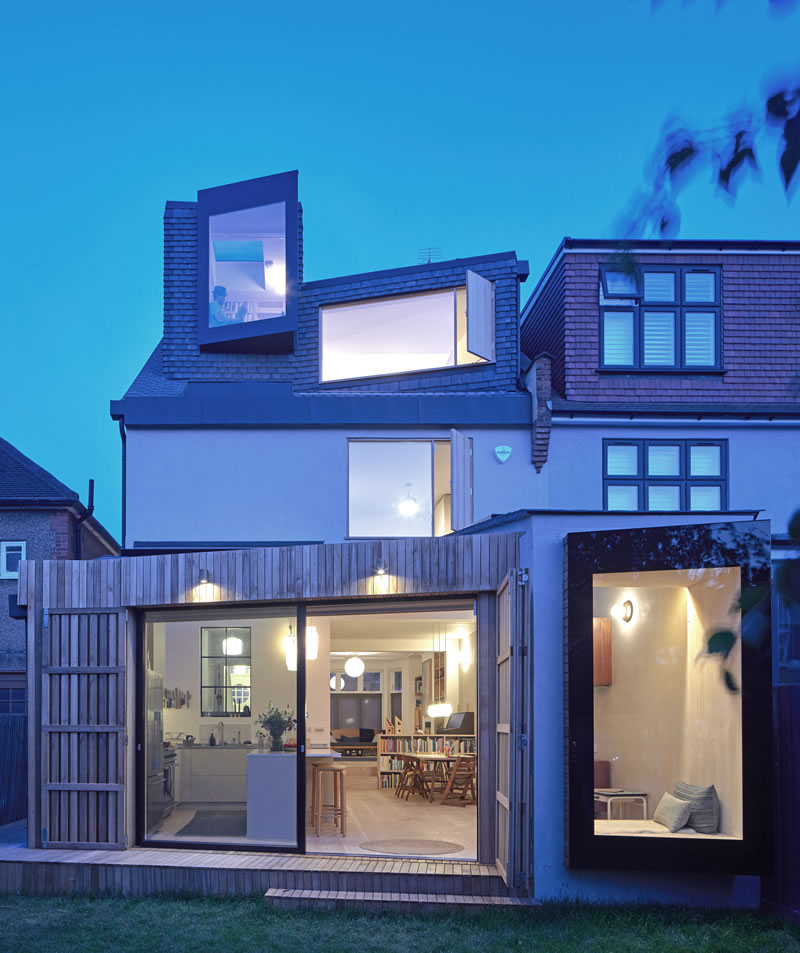 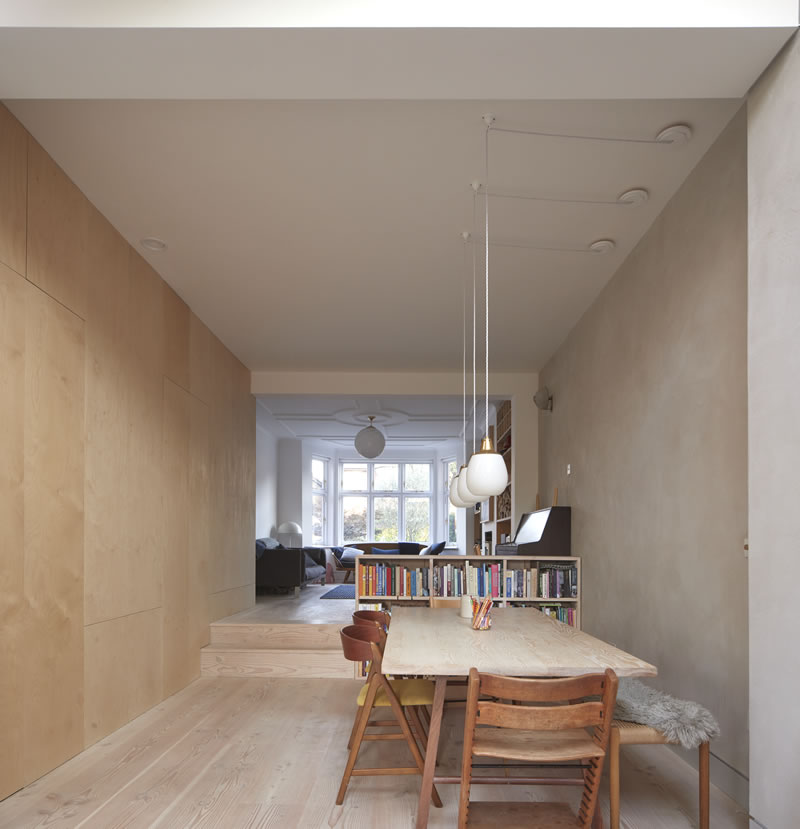 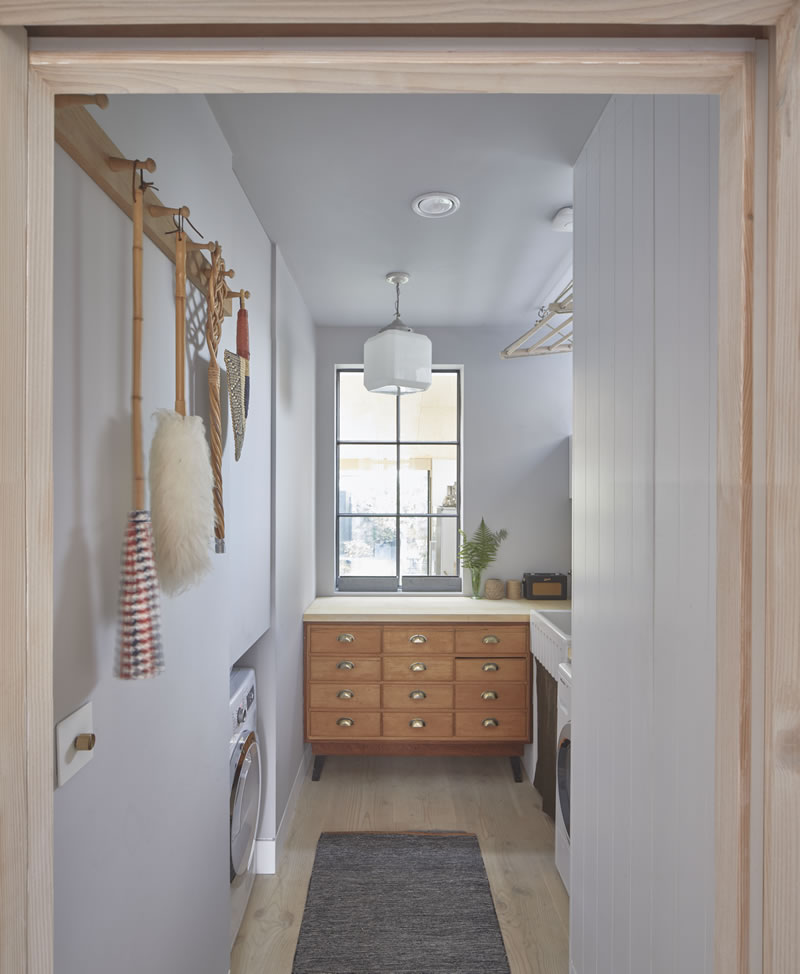 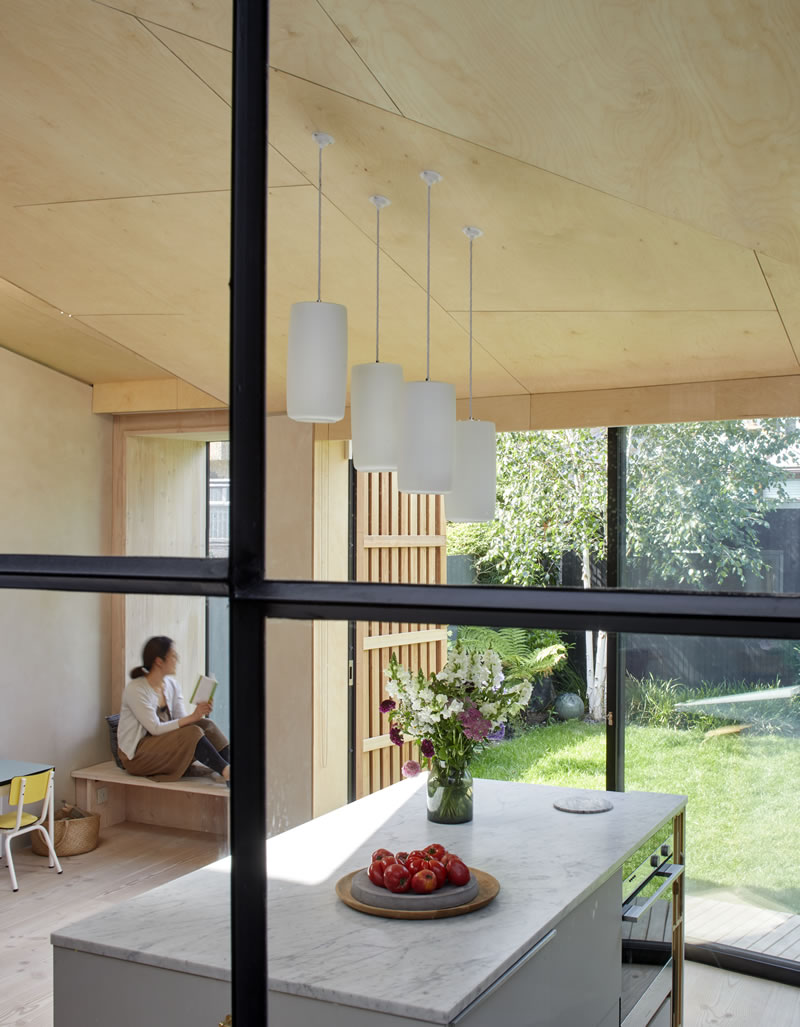 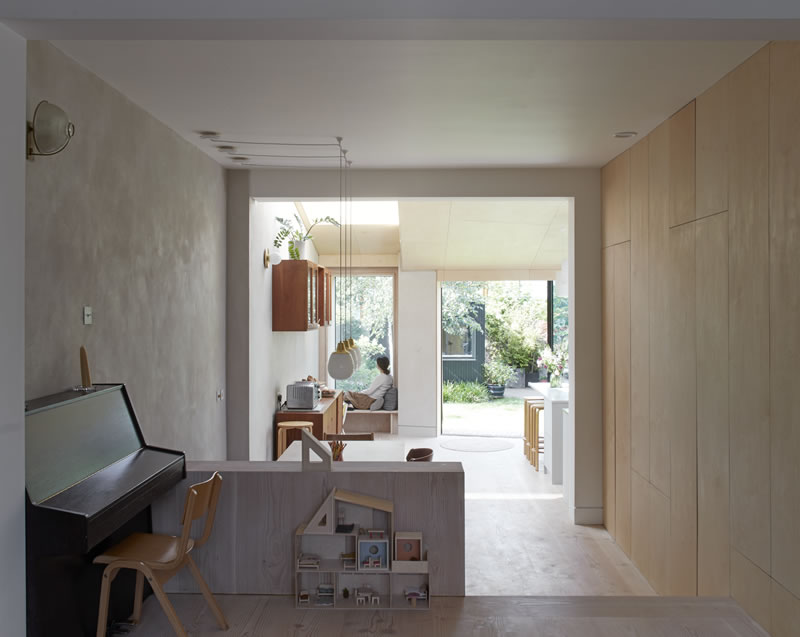 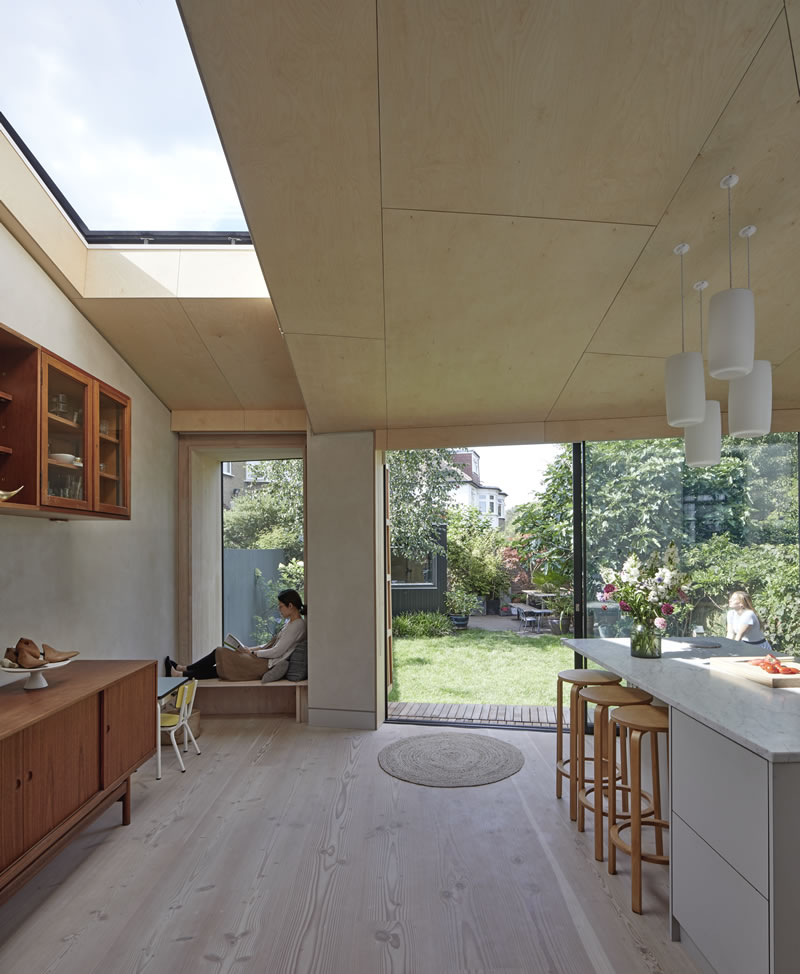 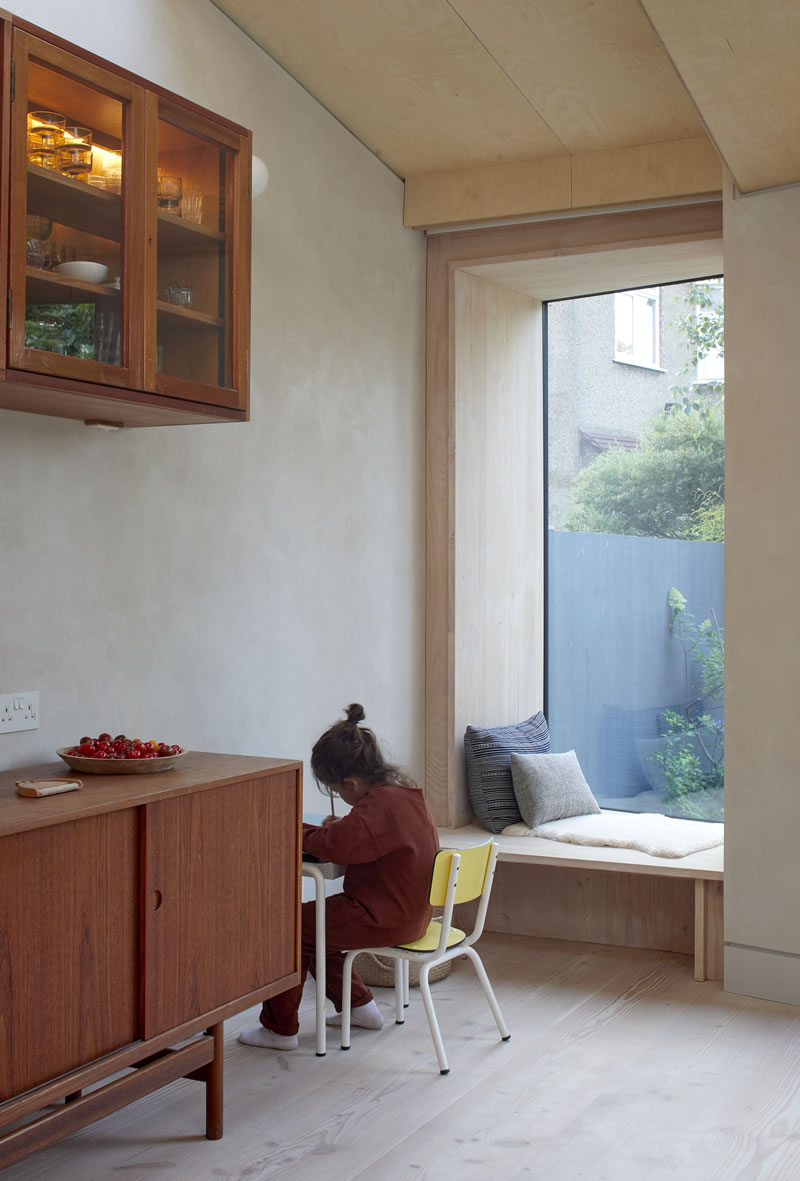 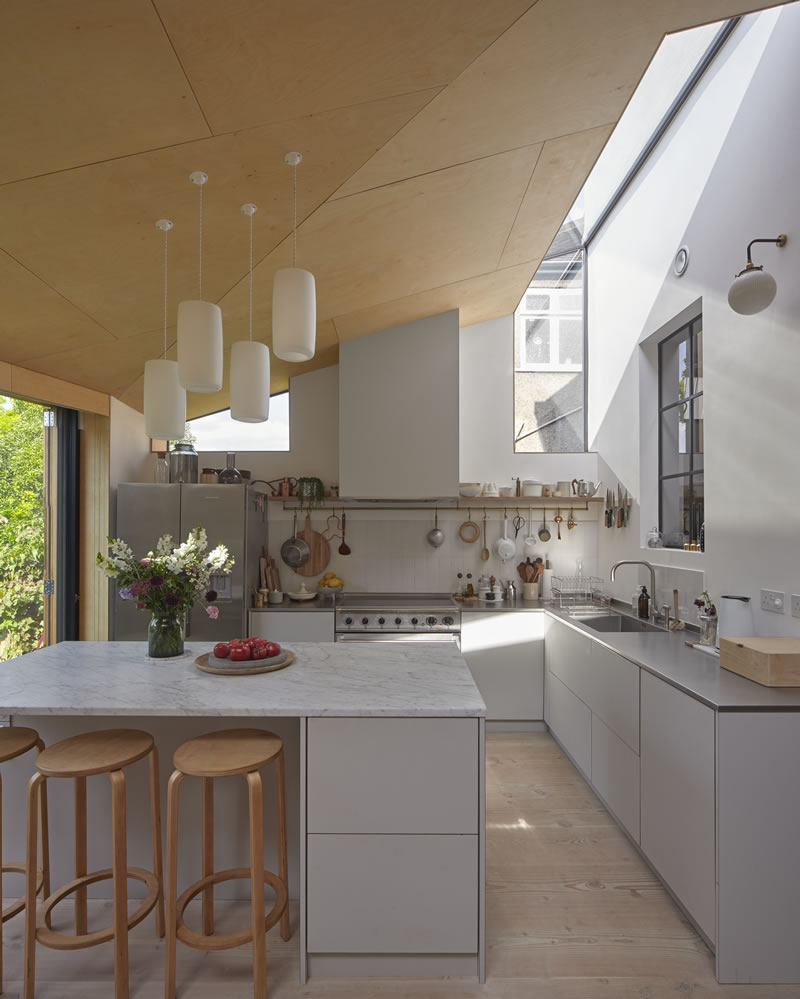 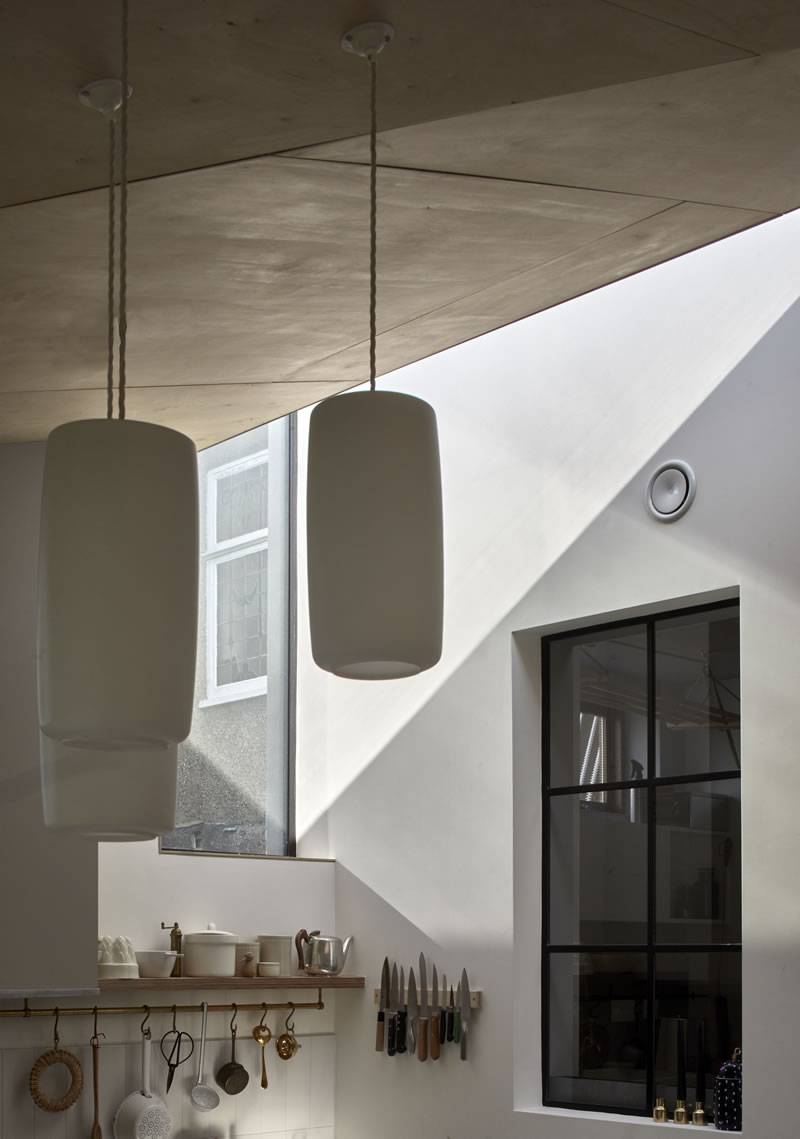 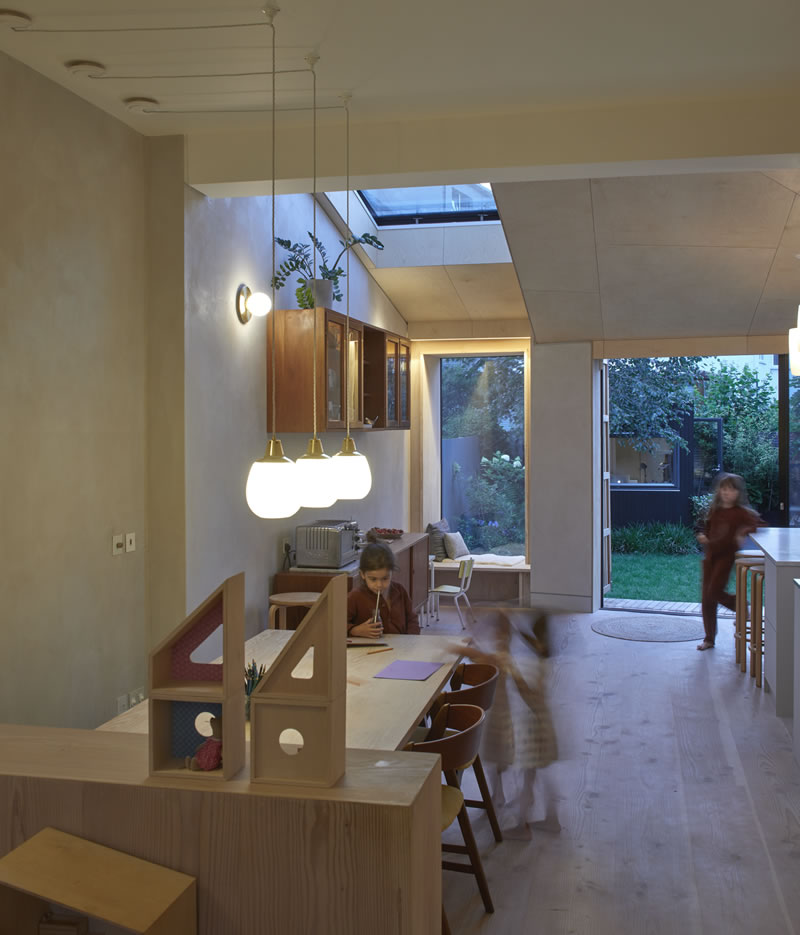 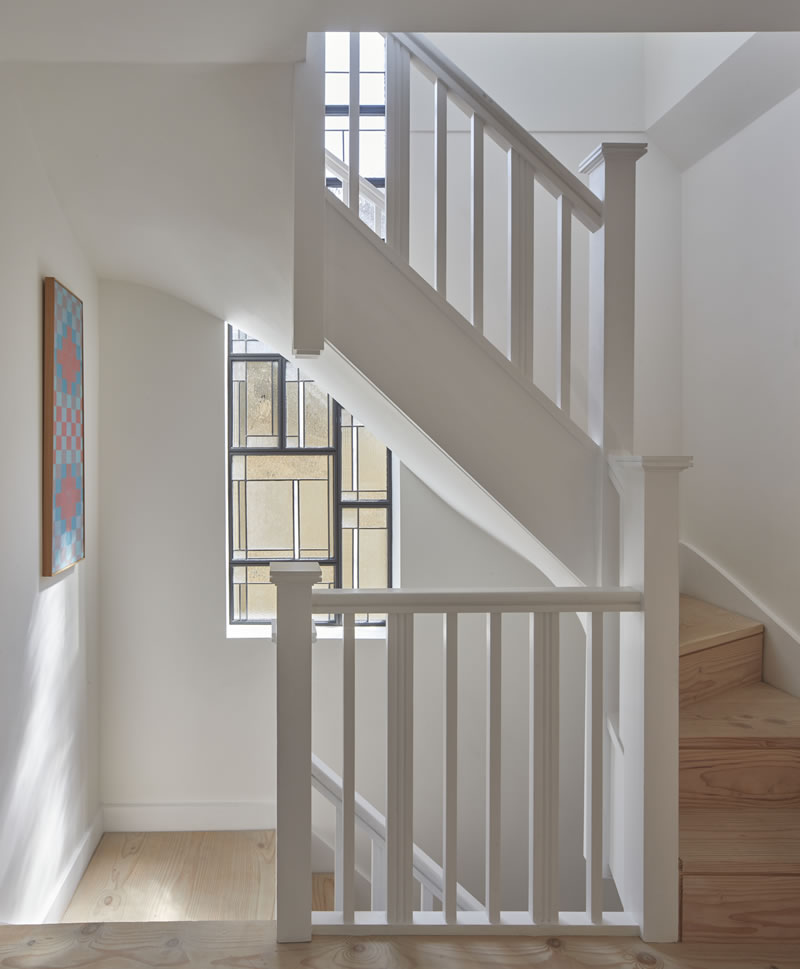 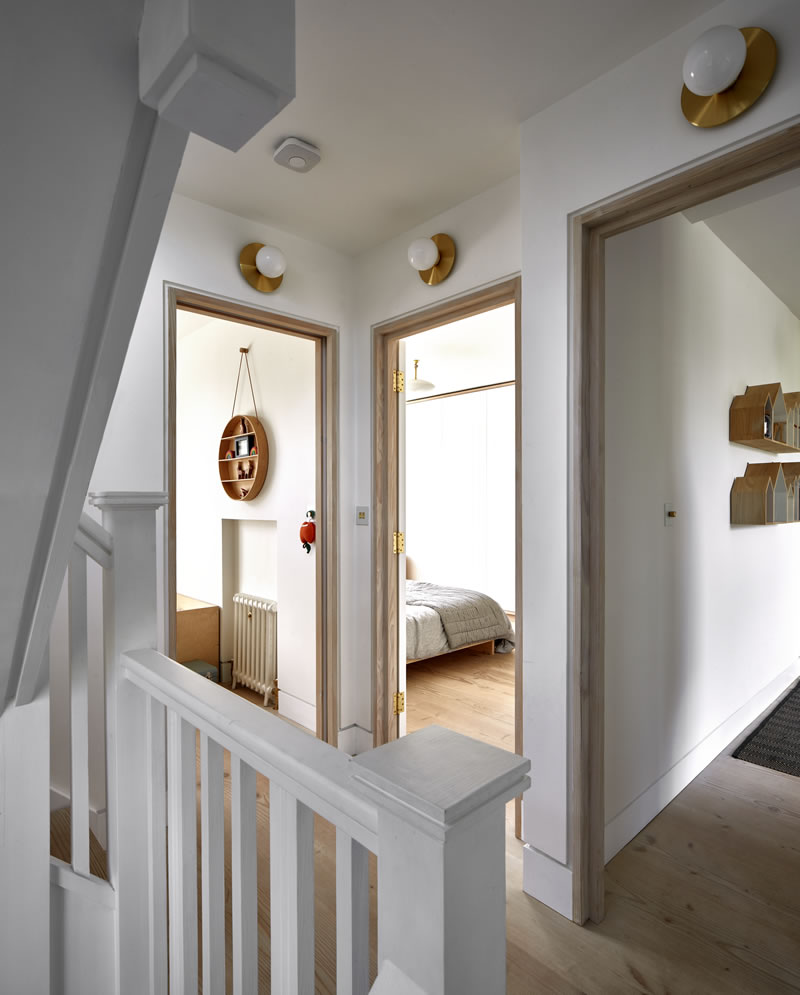 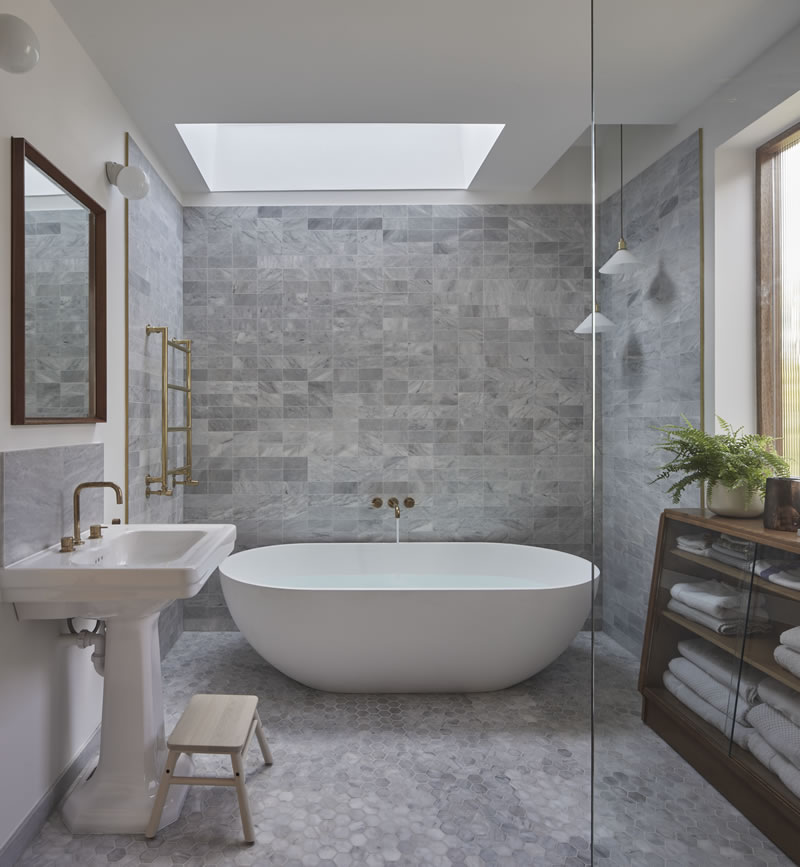 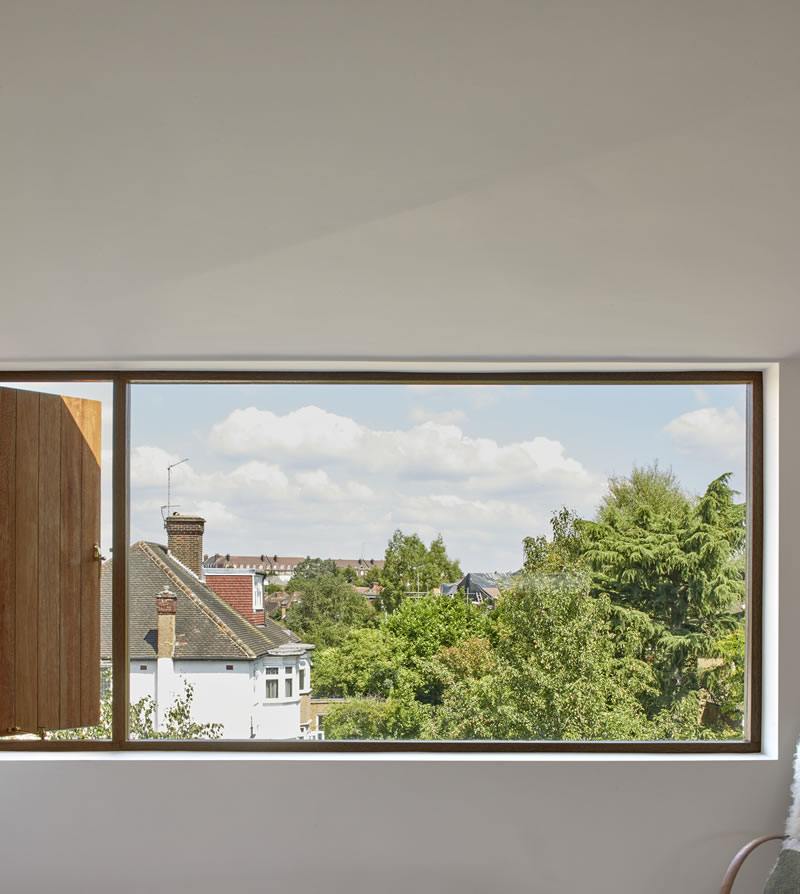 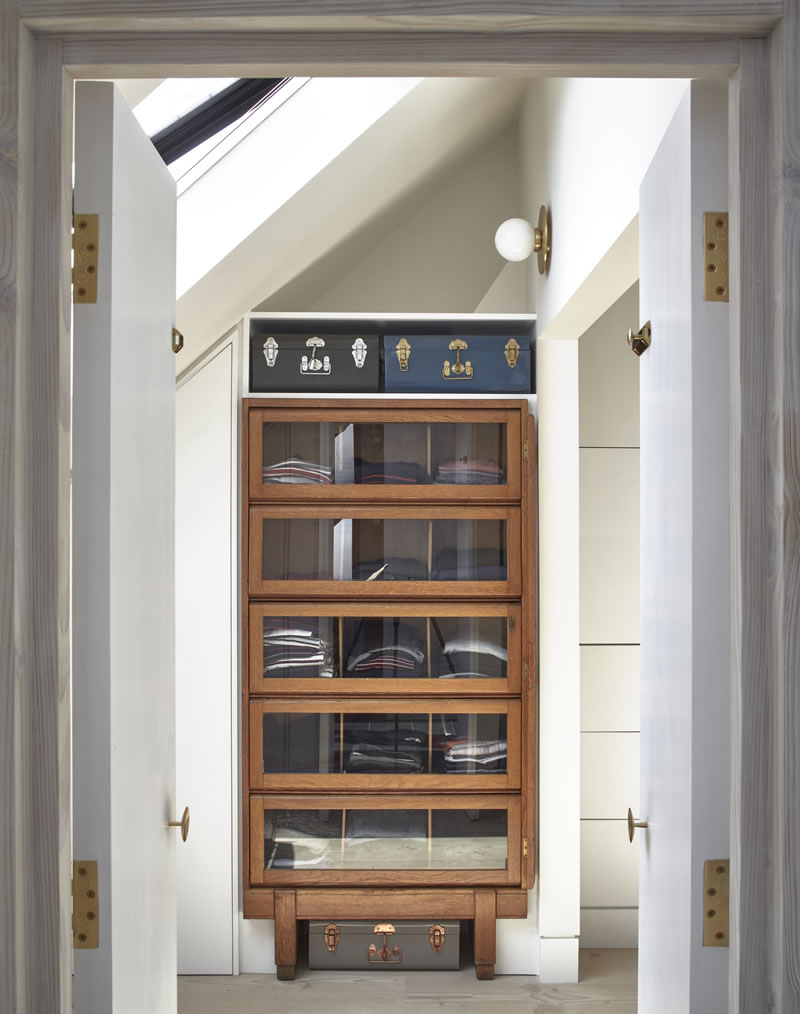 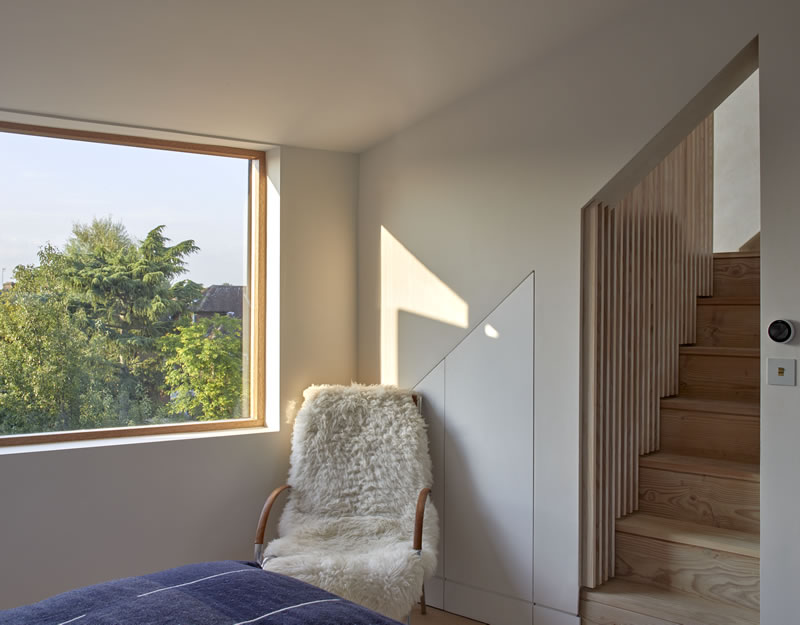 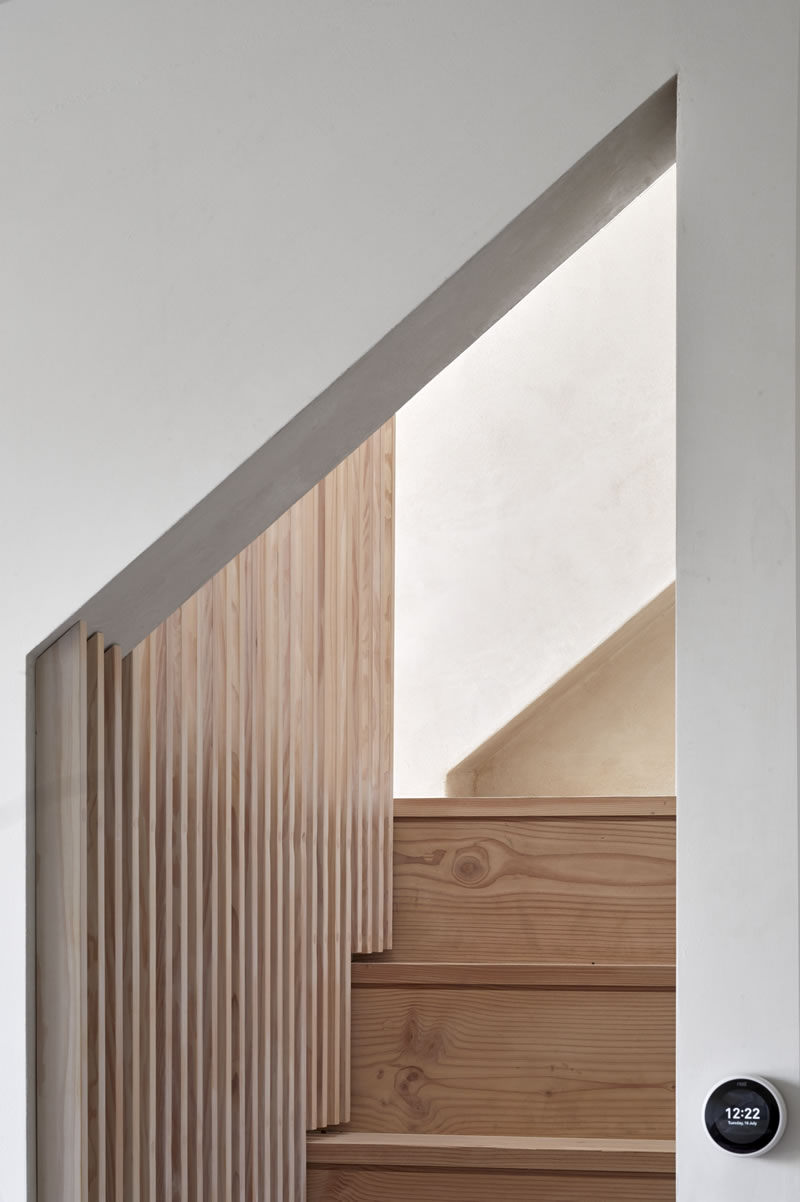 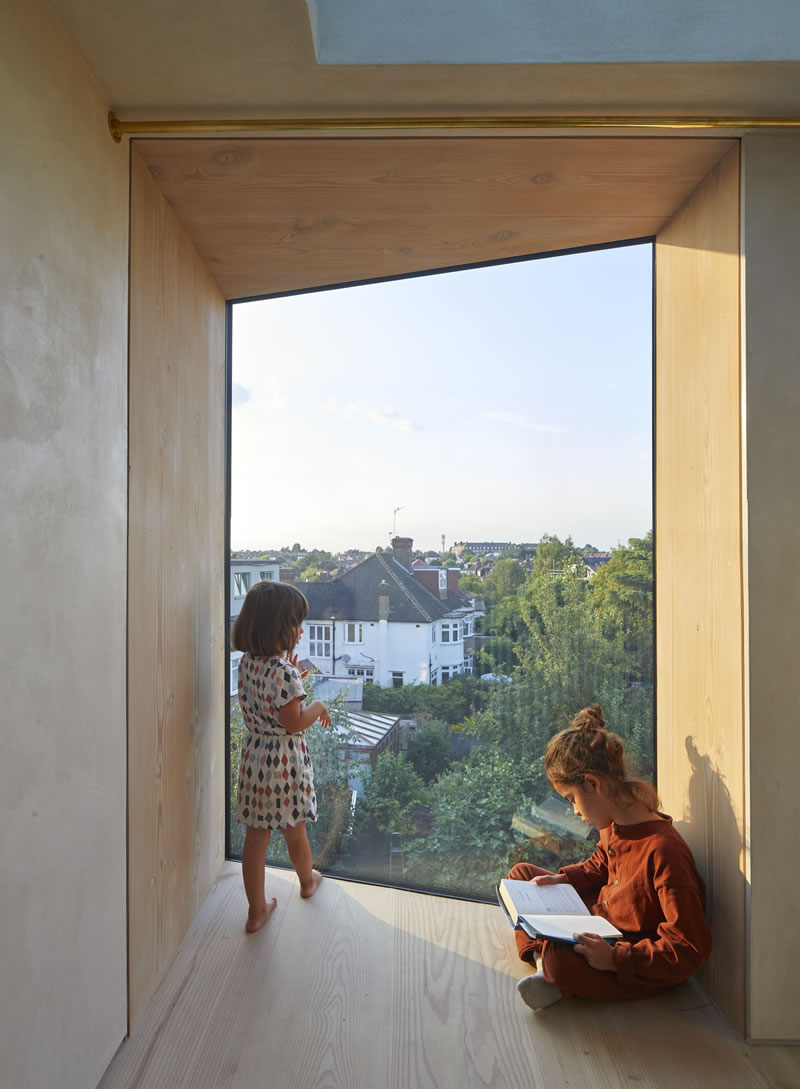